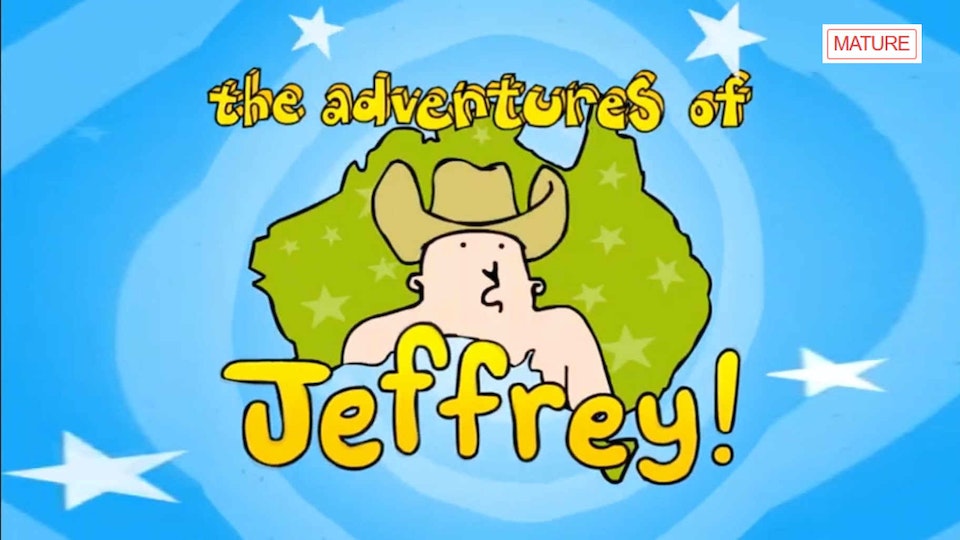 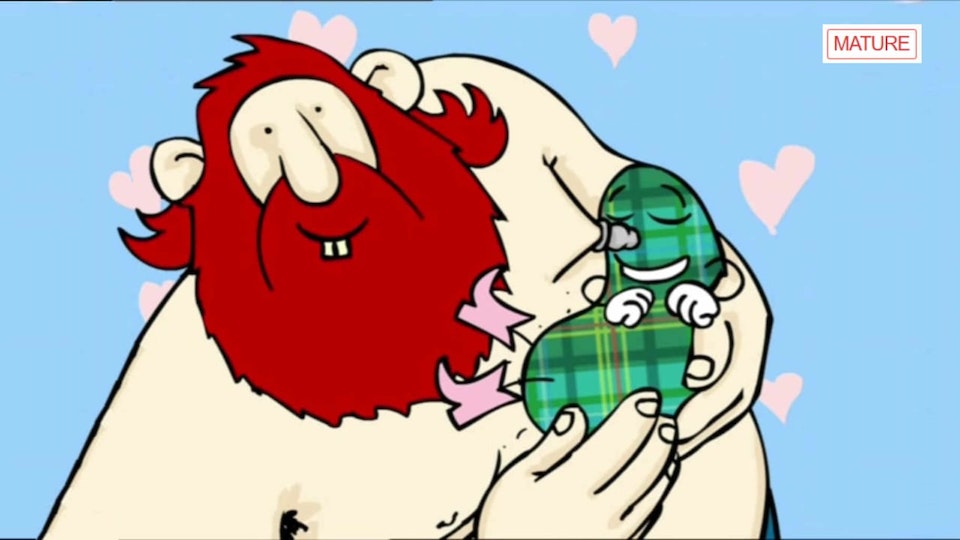 Aardman | The Adventures of Jeffrey

The Adventures Of Jeffrey (aka Big Jeff)

I was commissioned by Aardman to create the music for this 10 part cartoon series about an Aussie nudist, and the various capers he gets into. From psychedelic hendrix infused baking experiences to helping a scotsman give birth to a synthesizer haggis, there was a lot of musical ground to cover, and I loved every minute of it.

Featured on 'Aard Boiled' and broadcast by MTV in several different countries it was subsequently banned in Russia by the Russian Media Culture Protection Department, who claimed that the show might "harm the psychic health and moral development of children".