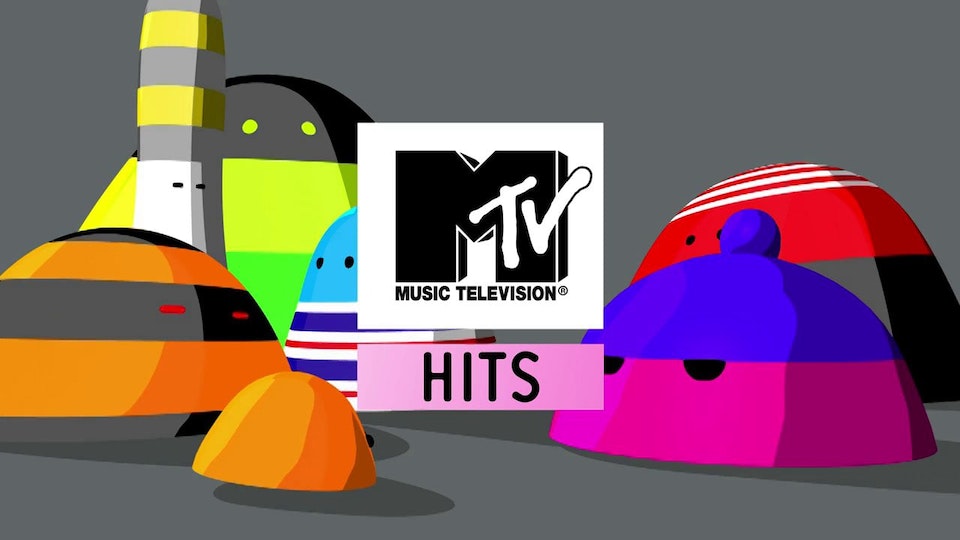 One of the first of many collaborations between Wevie and MTV World Design Studio, these idents
for the MTV Hits channel were part of the award winning '1000% pop'  worldwide MTV rebrand, co-directed by Universal Everything.

The success of these simple but effective idents says it all – regularly broadcast worldwide.