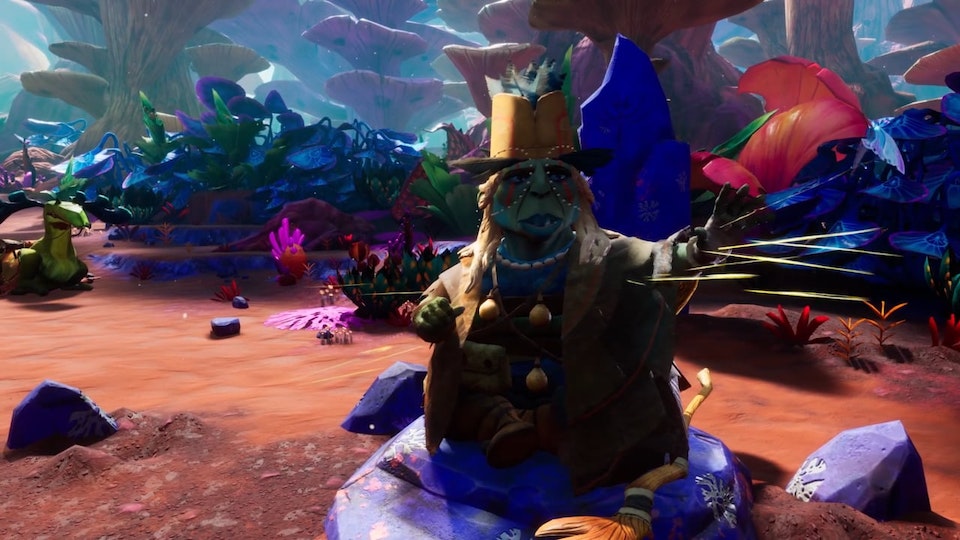 A mystical and immersive tale, The Bond takes the viewer on a journey in the footsteps of the lead Shamanic character as she connects to animal spirits, guiding them from various hidden dangers.

The film was created to make the most of the VR format as a storytelling tool, giving viewers the chance to experience new perspectives from within a narrative and become fully immersed in a unique and surprising world.